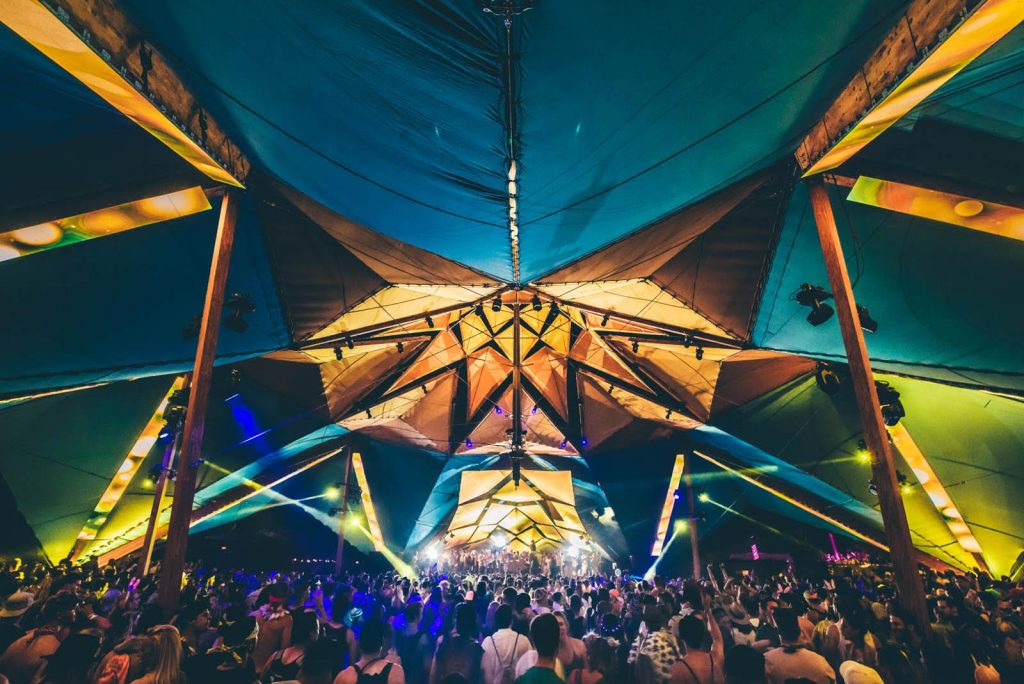 They say that it’s not the destination but the journey getting there. Well in this case it was both. The entire experience from start to finish was an immersive transformational experience for everyone and awakening for some. What seemed like a journey to another planet turned into a reflection of how our whole world operates and thinks collectively. With over 12 different collaborators,7 stages, 5 elementary alchemy courses,20 zones of enhanced mystery,35 art installations,and 9 spaces within the village. You could say there were a lot of cooks in the kitchen. The schedule looked like a maze, since at every given moment there were at least 3 amazing activities happening simultaneously.Choice had to be made and they were not easy.Not to mention the Eclipse itself and figuring out where you wanted to be during the phenomenon. No wonder there were 75,000 people attending the event. Supposedly marking a milestone for largest migration to a cosmic solar event in our immediate history (200 year.) Not including cosmic catastrophic events that caused a migration due to necessity.

Walking through the grounds felt as though we’re all on a different planet. The tree art installations seemed surreal. Some of them looked as though they were taken straight from another planet and placed here for observation and influence. Sculptures,lights,sounds,small critters,birds,nature,wind,water,fire and essence. Mist of essential oils mixed with dirt infused the air and created a earthy tranquil feeling.

The layout of the space was incredible. It was evident that it took designers months if not years to design and organization the layout of the grounds. The space was divided into three main sections. First was the festival contributor side which encompassed all the art installations,zones, and stages. The middle of the space was dedicated to the bountiful and thriving lake in the center. Art boats, floaties,docks even the DeLorean from ‘Back to The Future” all used this lake and its glory. Jumping in the lake was the refreshing re-energizing force that gave second wind to everyone who wanted to pull another all nighter to catch a glimpse of nighttime sets of Bassnectar, Shpongle, Beats Antique and more. The third section “One Nation” was the Native American Grounds which was located across the lake.Getting there you had 3 choices. First was to walking across a floating wooden boards,which i tripped on a few times. The second was a bridge which was reliable and stable.The third which took the most amount time was the walk around the entire lake which would take you no less than 30 min. Once across, they had built a special circular wooden structure dedicated for the viewing of the solar eclipse. In the center you find a wooden circular stage, which was used as a sitting area for the elders during the cosmic event unfolding. They had also built 4 pillars with chimes which represented the different phases of the eclipse. (before,during,after and lastly rain, and it did rain)

My favorite music stage was the Earth Stage. It had the best sound system hands down, not to mention that bass! It was perfectly balanced. All you needed to do be present and let the bass roll through your body. Laying on the ground and vibing to the music was an state which many partook in, especially for early morning sets. As long as you were present for Numatics or Kaya’s set, bliss was inevitable and the love was contagious. Standing and walking around the main dancing area had lots of artists painting throughout the entire time of the festival. This gave a chance for everyone to notice the raw talent some individuals carry inside of themselves. Watching artist channel art through them pure magic in itself.

Hippies,families,Influencers,artist,ministers,eclipse chasers and many more all decided to venture out to these powerful mystical lands. Emotions were running free and wild. Love,chaos,laughter,crying,sadness,bliss and other emotions all reflected off the lake and set deep into the cosmos. Bring a new meaning to what life is all about. Since we are transitioning into the aquarian age, it was no wonder so many people felt compelled to travel such far distances. All senses being tickled as though there was no disconnect between us,earth and the rest of the universe.