Ringing in the New Year at Decadence Arizona 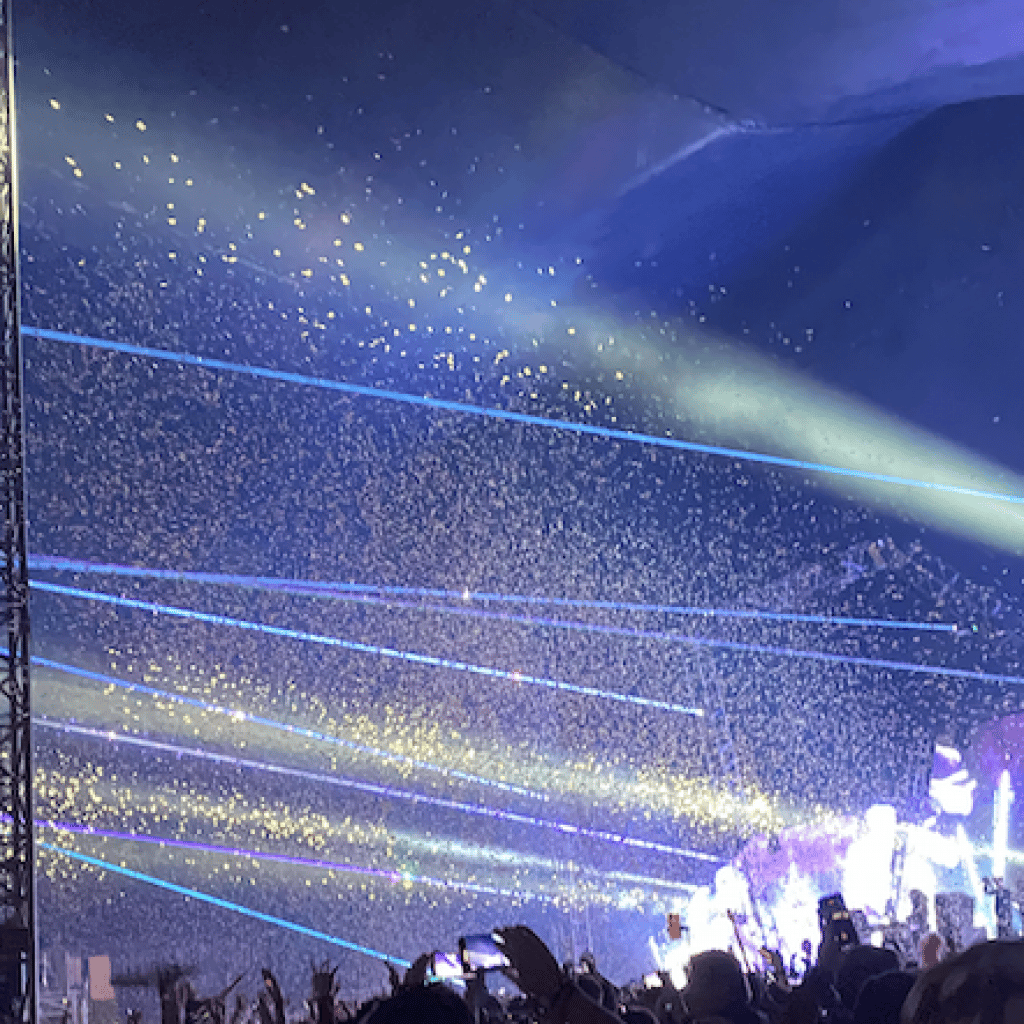 The eighth annual event decadence Arizona took place at its new venue presented by relentless beats at the phoenix raceway to ring in the new year! This new venue was a great place to place memories for the final weekend of 2022.

Thousands of people not just from Arizona but from all around the world came to ring in the new year at their new and improved venue to enjoy not just music but, food, art installations and a new addition to relentless beats show dodgeball tournaments that took place both days to add a new and exciting addition to the festival activities.

The biggest stage known as the Grand palace or main stage was a hard one to miss considering it was set up as a very large circus tent and was covered very well in case of rain or large gusts of wind.

This being the main stage there were balloons awaiting new years eve at 12 A.M. to ring the new year and drop the balls! This stage also had a very large production with large LED screens, amazing lasers, smoke machines, and lights surrounding the ceilings of the stage to commence the experience.

The stage just across the way was named the Royal Ballroom which was smaller but still greatly covered inside stage. With just as many lasers and an immersive experience, this stage still made the experience just as incredible to be inside and stay warm in the AZ desert.

Having these two stages very close together it was very easy to walk back and forth to see your favorite artists without walking too far, but also not being able to hear anything from either stage until inside each stage!

The smallest local stage named the beathouse playhouse was located outside just about both main stages! Toward the back of both stages, you could find another stage named the bazaar stage which also included locals that played periodically throughout both nights. This stage also included a full bar and seating areas to keep you warm while walking from stage to stage.

Another amazing addition to this year’s Decadence Arizona was an opening New Year set presented by Subtronics that created a blast off to the rest of the night. Throughout the festival, on the second day, they teased the ending of his Anti Fractals tour that will also be presented at the phoenix raceway in April of this year!

Also once walking into the festival you were welcomed by many food and drink stands. Drink and food stands were accompanied throughout the festival so not one person went thirsty or hungry. Only being one water station in the middle of the festival, everyone was able to stay hydrated and get the water going in between stages. If not able to get water at water stations you could go to the ranger station where you could sit and hang out plus get free bottles of water.

Having access to V.I.P. at decadence Arizona comes with many many perks. With their only being a lifted platform stage at the grand palace, this does not mean you can’t get a grand view of the stage at the Royal Ballroom. With V.I.P. you could have access to all downstairs for both stages. If purchased V.I.P. you could walk from stage to stage without exiting and re-entering from V.I.P. to V.I.P., which was very easy and not having to exit and re-enter. In between both stages in V.I.P. you could find drink stands and bathrooms before getting to the next stage.

For this being the first decadence Arizona at the phoenix raceway, Relentless beats definitely came through and pulled off one of the best festivals to date! The experience was beyond what I ever expected and cherished every moment.

Can’t wait for many more Relentless beats festivals to come and can’t wait to see everyone there!