Primavera Sound Los Angeles Closes Out With a Bang! 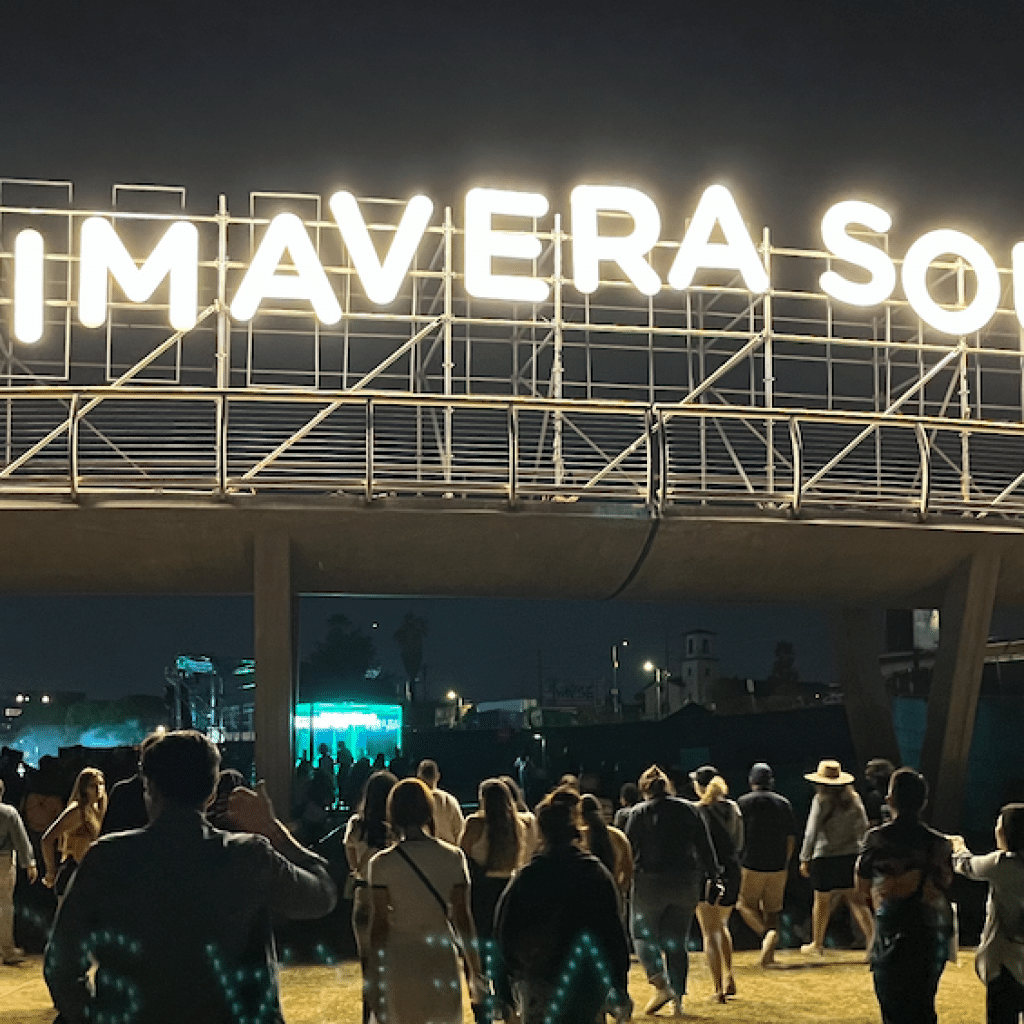 Primavera Sound Los Angeles Closes Out With a Bang!

One of the world’s hottest music festivals, Primavera Sound, came to America for the very first time last weekend, September 16-18, and it went off without a hitch and with one of the biggest, loudest sets of the year! From Lorde to Nine Inch Nails, there was something for everyone and some of the hottest names on the charts. More than 50,000 people came from all over the world to attend and made it a weekend of fun, music, dancing, and diversity that was unlike anything this country has ever seen.

Taking place at the scenic and gorgeous Los Angeles State Historic Park in the heart of LA, with sweeping views of the skyline and the beach just miles away, this concert was the location of a lifetime. The weekend party encompassed a world of its own, where global sights and sounds came together with a sonic soundscape of incredibly talented artists, bands, and DJs.

Festival of the Future

Tickets were affordable, starting at about $150, and the event was clean, not overly crowded, and with plenty of different sights and sounds stimulating the senses. The organizers of Primavera have, since its inauguration in Barcelona in 2001, always striven to bring a progressive, forward-looking, and futuristic approach to the event, coming out in front of trends that others were slower to adopt.

While electronica and synth music was widespread, there was plenty of rock music to go around, and a taste of the burgeoning DIY punk scene was showcased by bands like the UK’s Dry Cleaning. Classic bands like Stereolab played their 90s throwback songs, the Arctic Monkeys dominated the stage like they always do, while Nine Inch Nails brought out their signature heavy industrialist vibe. Lorde, rocking her blonde hair, even teased the crowd while onstage with hints of a new album coming out.

A big part of Primavera’s modus operandi is striving to bring together people from different countries, backgrounds, and lifestyles, to help them find a common ground through music. They succeeded with flying colors this year, as people from over 50 different countries attended, peacefully coexisting in a space meant for peace, love, unity, and respect.

While Lorde will never lose the superstar status that her smash-hit “Royals” brought her, there were plenty of less prominent acts that performed amazingly well and exceeded expectations. Mitski, a Japanese American songwriter and performer, brought a dazzling eclectic touch to the stage, performing songs off of her latest album, Laurel Hell. Her choreography was a telling aspect of what Primavera is all about – performance as a means to transcend music and take it to the next level.

These bands were personal, expressive, and unique, bringing forms of music that incorporated spoken word, poetry, and, of course, stage-storming dance moves and wild guitar throws. Pink Pantheress, a UK-based singer, songwriter, and producer that went viral on TikTok with Break it Off in 2021, proved her mettle as a lasting presence on stage with a breathtaking performance that belied her age of only 21 years old. She represented a new kind of artist, a Generation Z spectacle that encompasses reaching out to fans directly, a more playful attitude, and a throwback to the 2000s style that the younger crowd loves.

Primavera is here to stay, and these artists are going to be fixtures at the top of the charts for a long time to come. With affordable prices, a dream location, and a set that doesn’t quit, Primavera is the best choice for you and your squad to make your music festival dreams come true next time they come to town! It’s a music festival like no other, and that was proven once and for all last weekend.