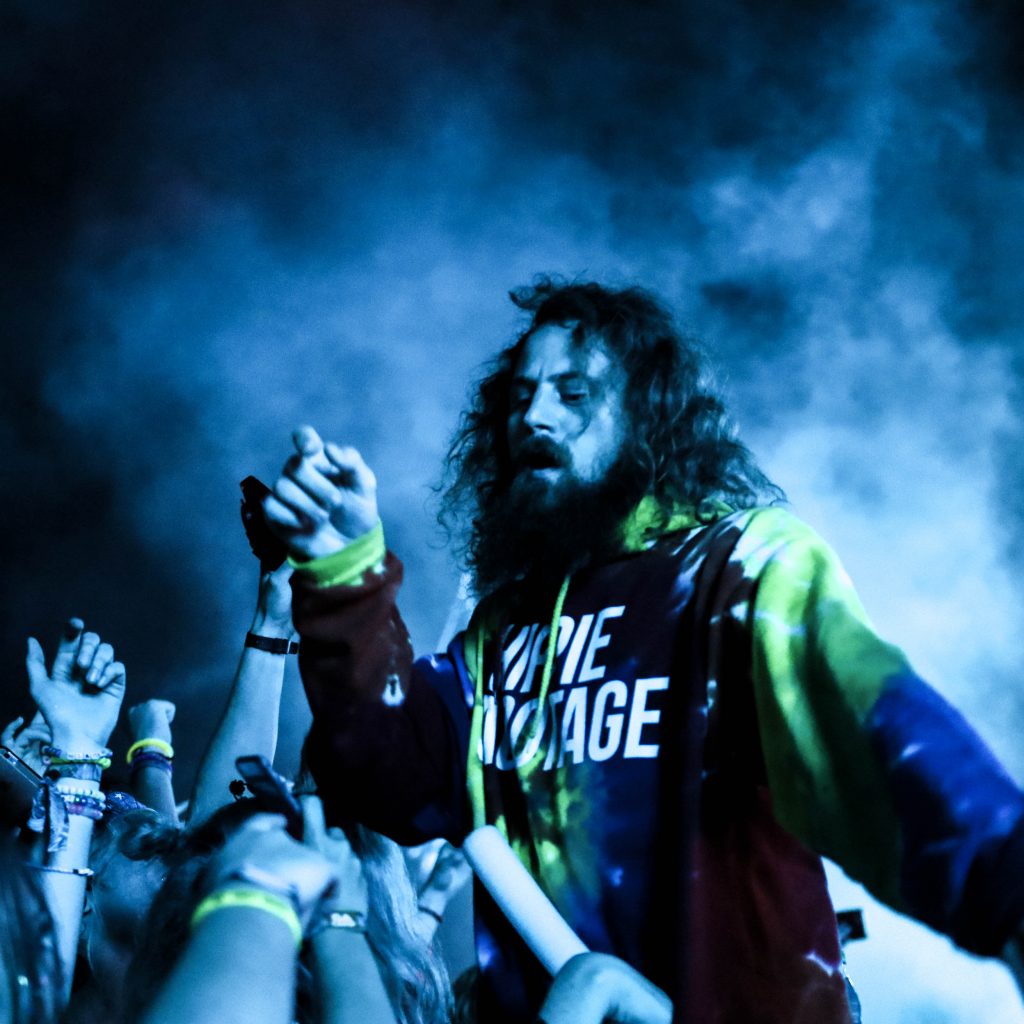 Imagine Music festival is a very special event for me. As an Atlanta native, I find a certain love and excitement for this festival each year it comes back. Every year when they drop their line up it’s like getting into the ring with Floyd Mayweather; It’s always heavy-hitting and will knock you silly. This year was no exception. In fact, 2017 might have been their most successful year.

Once through the security checkpoint, it was apparent Imagine was serious about their guests staying hydrated. All throughout the festival there were many water stations with little to no lines. This is especially important because it can get rather hot out there on the asphalt tracks at the Atlanta Motor Speedway.

This year’s lineup was quite diverse, with djs ranging anywhere from Pretty Lights Live, to Liquid Stranger, to Claude Vonstroke of Dirtybird, there was no shortage of amazing music. The stages this year were just as captivating as they have always been. My personal favorite (and will always be) is the Disco Inferno stage. From the fire shooting out the top, to the glimmering disco ball, it’s hard to stay away from this beautiful spectacle. Not to mention, all the dirty house beats that bump the speakers all day and night are addictive. 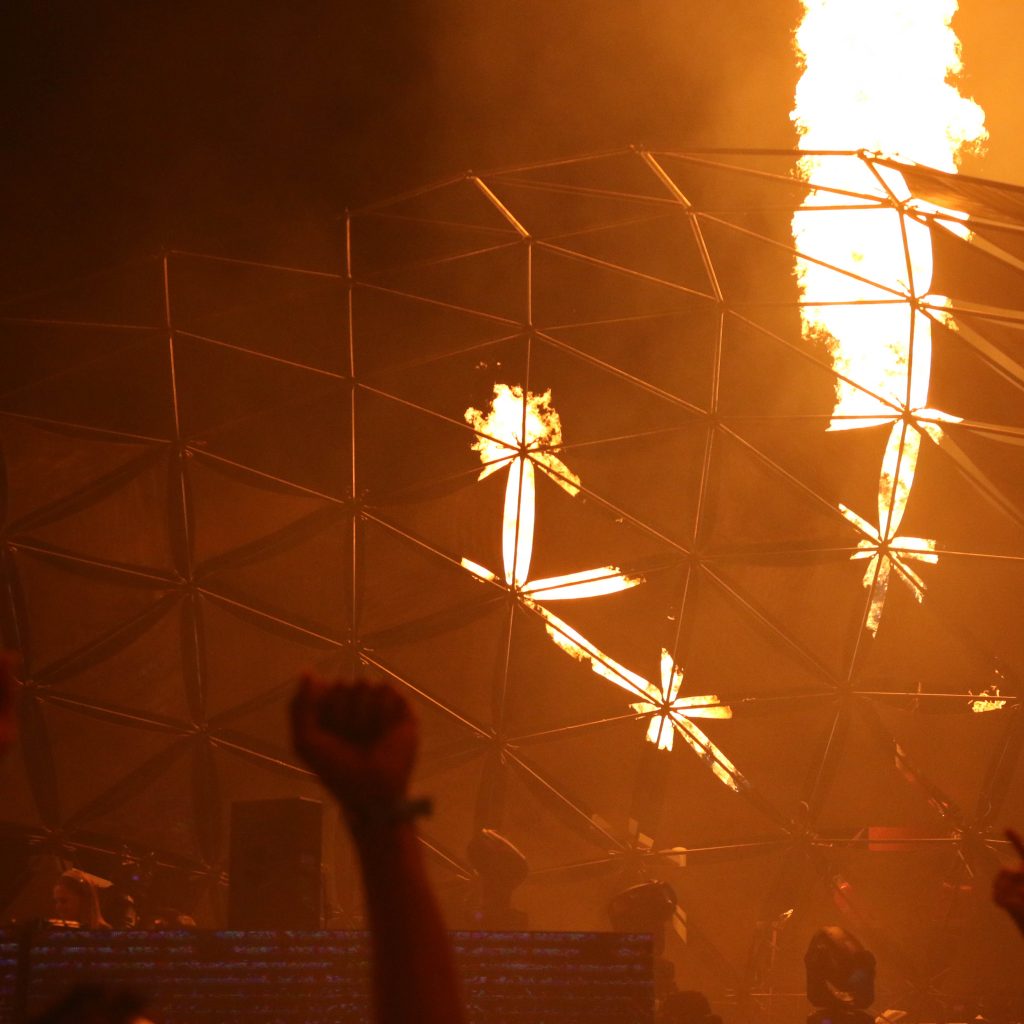 The Amazonia stage was another fun stage with such a massive stage and a huge audience. You would think it would be cramped, but it’s not. This stage has a surprising amount of room for you and your squad to rage as you please. One particular performance I would like to make note of was Hippie Sabotage… WOW! Talk about stage presence. Kevin Saurer started mosh pits while his brother Jeff slayed the guitar. Truly a performance to remember! Amazonia also featured “live art” next to the stage where artists were actively creating and painting masterpieces, inspired by the surrounding sounds and sights. There’s nothing quite like watching the sunset at the Amazonia stage while grooving to Ott and watching artists paint.

The main stage, Oceania, was so beautifully put together and visually captivating it was hard to leave. This year they added performer pools on either side which proved to enhance the colorful stage. This stage hosted most of the headliners and major headbangers like Tiesto, Flux Pavilion and 12th Planet. Here you found the rowdiest of ravers and all the most interesting and silly totems. Oceania was everything you wanted out of a main stage.

I know what you’re thinking, “after all that headbanging at Oceania what did you eat? And was it good?” Let me be the first to say the food was amazing. The vendors were all so friendly and cooking up some of the tastiest food I’ve had at a festival. Lines were not very long due to the abundance and quality of the vendors. It’s hard for me to stray away from pizza, but I stumbled upon a taco stand and was blown away. The tacos were savory, cheesy, and so hot. It was everything I wanted and more!

Imagine is just as magical at night as it is during the day. The guests rock all their pretty lights when the sun goes down. You’ll find yourself in a sea of LED light provided by hoopers, glovers, intricate outfits and more. Overall, Imagine is a very special and unique festival. Imagine could be the EDC of the east coast one day. With all the lights, rides and vendors there’s never a dull moment. The vibes are warm and welcoming, which makes you feel like you’re right at home. I have been going to this festival since the second year it was open, and will continue attending every year it comes back around.