History of Chicago Music and ARC 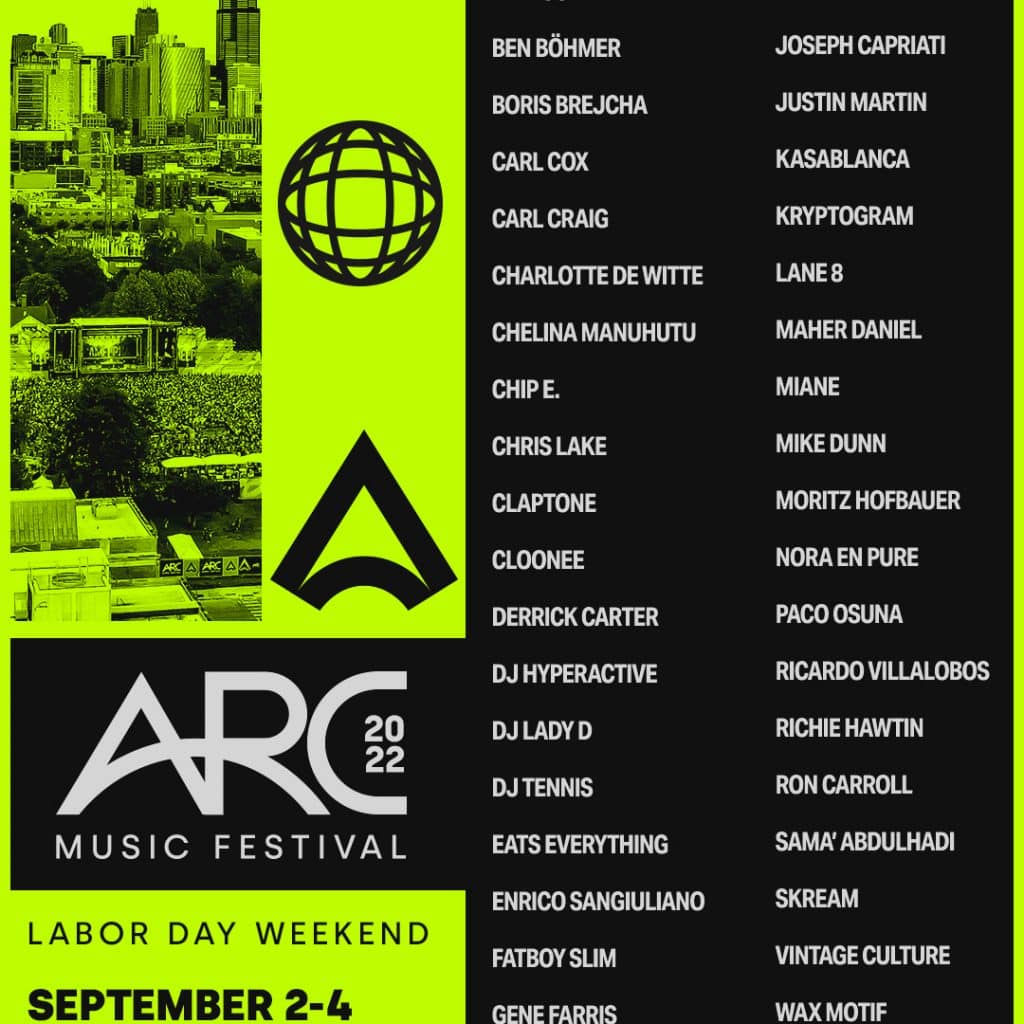 History of Chicago Music and ARC

It’s ubiquitous at clubs these days: a deep, pounding quarter-note drum beat, moody, mellow synths, and a revolutionary focus on electronic effects and instruments. We’re talking about house music, and few people know of its roots in the Chicago of the 1980s and the way it represents the fight for equality from the most disenfranchised in our society. House music arose straight from the remains of the disco scene, which was created as a means of artistic expression for black, Latino, and LGBT+ culture in a time when they were even more marginalized than now.

It’s impossible to tell the story of house music and Chicago without mentioning “Disco Demolition Night”. The infamous marketing stunt was put on by the Chicago White Sox to draw in fans. At the event, a huge crate of disco records was blown up on the field, leaving damage bad enough that the game was forfeited and a riot broke out.

This event represented a larger battle between white American society and its more marginalized fringes. Rolling Stone, in a feature about the event, stated, “White males, eighteen to thirty-four, are the most likely to see disco as the product of homosexuals, blacks and Latins, and therefore they’re most likely to respond to appeals to wipe out such threats to their security.” Since house music arose like a phoenix out of the ashes of the disco scene, it can be understood as a continuation of this larger battle for equality, diversity, and peace of mind for all who live in our society.

Many of the original Chicago house DJs, artists, and performers are African-American, coming from disadvantaged backgrounds where they faced regular societal disenfranchisement. It’s easy to see why the Chicago locals maintain their pride in house music and see it as one of their crowning achievements. It would have seemed unlikely, in the rock-dominated 1980s, that electronic music would ever achieve the popularity that it has, but in the modern day almost all shows, concerts, and events feature exclusively electronica, dance, or some form of techno music.

While the scene has expanded, and today includes all demographics and walks of life, its beginning was more cloistered. It was more a scene of underground raves, unknown DJs, and risky parties that the cops might break up at any time. While some may bemoan the widespread popularity and commercialization of house music, its success can be understood as a larger win for society, where we have learned to be more inclusive and tolerant of those that are different than us.

The importance of Chicago’s history and culture on house and dance music cannot be overstated. In an article with Vice, “Screamin’” Rachel Cain, one of the most well-known house music artists, stated, “Today they want to call it EDM, but Chicago house is the mother of them all.”

Chicago’s unique, gritty, inner-city culture produced a maelstrom of emotions and feelings, which culminated in one of the most successful revolutions in music history. The ARC festival is a perfect way to experience this culture for yourself and get a taste of the rich and diverse history of house music.