CRSSD Festival’s Fall 2022 Event: Everything You Need to Know 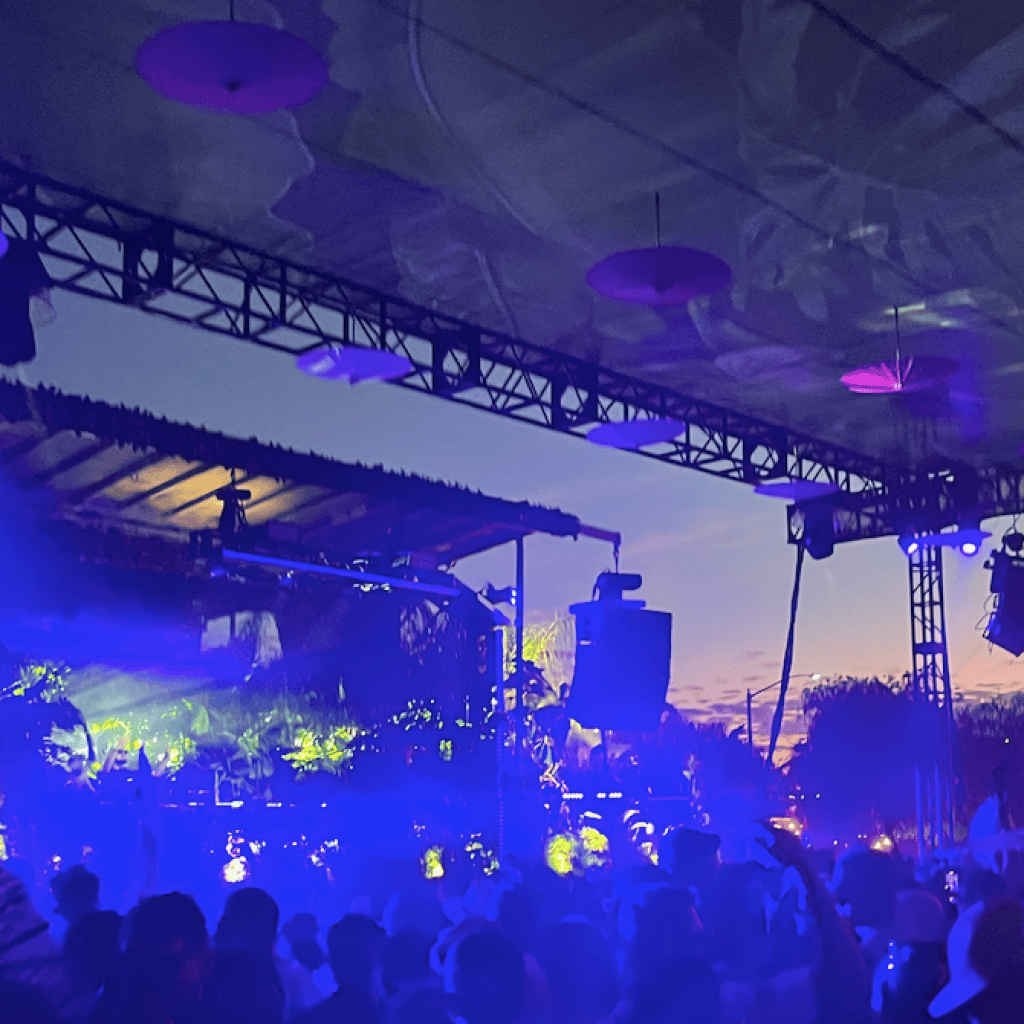 CRSSD Festival’s Fall 2022 Event: Everything You Need to Know

CRSSD, the widely popular electronic dance music festival, returned to Waterfront Park in San Diego over the September 24th-25th weekend of 2022. This triple-stage event made a splash, featuring some of the hottest DJs and artists like Duck Sauce, Fatboy Slim, and Deadmau5’s alter-ego Testpilot. Taking place at 1600 Pacific Coast Highway directly across from San Diego Bay, this event is legendary for being one of the hottest dance music and electronica festivals of the year.

FNGRS CRSSD: The Basics of the Beat

CRSSD is not your typical rave, although it still packs a lot of the energy and atmosphere that you can expect to find at one. Billed as a more laid-back type of event, there’s grass to lounge on, a beachfront nearby, and plenty of food and drinks for the crowd to enjoy. About 15,000 people packed into the event per day, watching artists on the three stages of this event: Ocean View, Palms, and the City Steps stage.

Tickets for this event went quickly, and it has sold out to capacity almost every year since its inception in 2014. This is a bi-annual event, taking place in the Spring and Fall, and two-day tickets started at $195-$235 when they first went on sale. It’s well worth it for this event, as CRSSD provides a lot of bang for your buck in the form of multiple stages, a location that you can’t beat, and plenty of food and merch available.

This event is put on by FNGRS CRSSD, a production company responsible for CRSSD, DAY.MVS XL, and a plethora of private parties and dance events. Before CRSSD hit the scene, Southern California was known more for its laid-back beach atmosphere than its dance parties or raves, but everything changed when CRSSD came to the San Diego waterfront. It’s a landmark event in the state when it comes to music, and it’s a festival that any true EDM fan won’t want to miss.

CRSSD is a 21+ festival, which means that you can move freely with your beer, wine, or other alcoholic beverages through the 12-acre large location. Options ranged from local breweries to national landmark chains like White Claw and Stella Artois, and there was food for any taste from vegan specialties to your typical festival food like pizza and burgers. The event took place both days from noon to 11 PM, with plenty of afterparties available for those with a little extra cash to spare on tickets.

While many people come to festivals like this for the atmosphere, human connections to be made, or just to relax and take a break from the monotony of everyday life, the CRSSD festival attracts some of the hottest talent of the year. This is a major event in one of the most famous landmark cities in the world, so they don’t have any trouble attracting talent to come and play.

Some of the top artists that played this year were:

Along with these, there were plenty of other artists to match any taste, with about 40 total performers. The lineup focused heavily on electronica and dance music DJs, although there were a few indie-rock artists featured as well. No matter who was playing, or on what stage, the music was loud, the people were dancing, and the vibes were good.

Keep an eye out for early tickets to get the best deal, and the next time CRSSD comes to San Diego’s beautiful waterfront you can make memories that will last a lifetime. Bring sunscreen and plan on staying hydrated, and you’ll be able to party all day and well into the night!