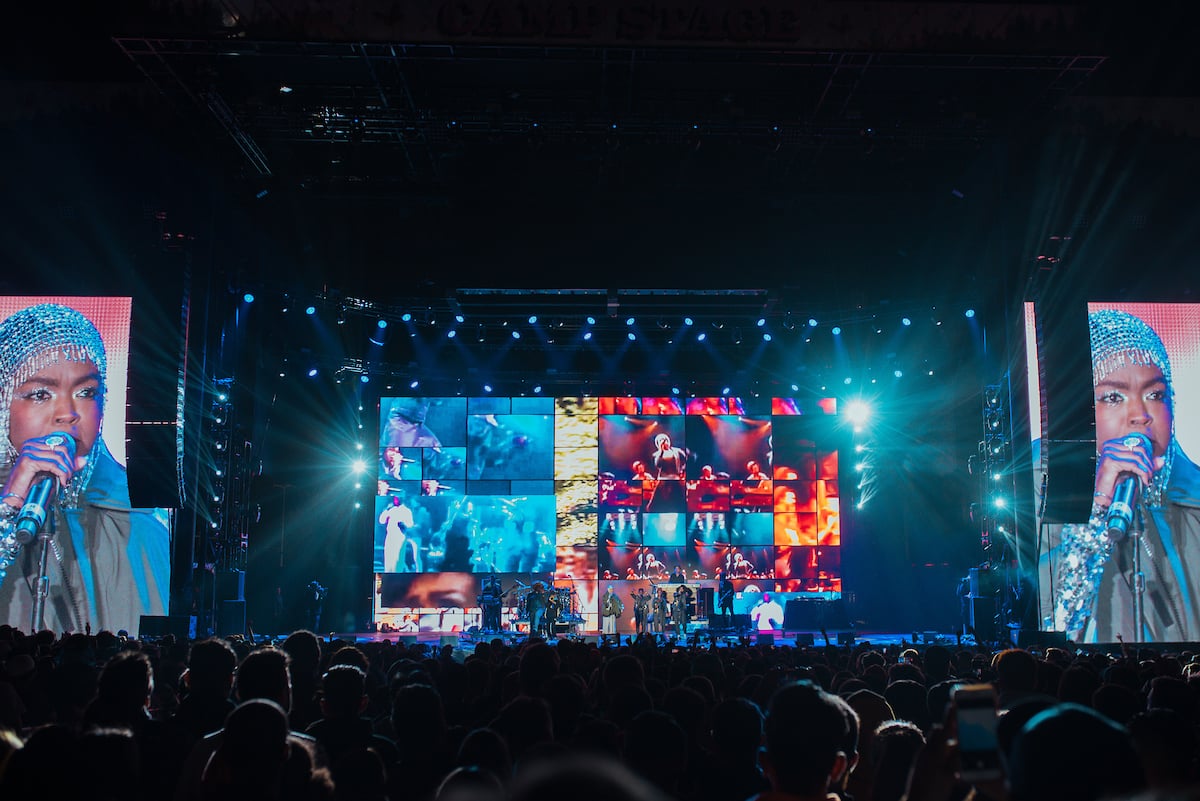 This past weekend was the seventh annual Camp Flog Gnaw Carnival held at Dodger Stadium in Los Angeles, California. It was a two day music festival turned carnival, which made for a great experience for everyone.

There was a wide variety of  carnival rides, games, and food to eat accompanied by two massive stages of music. The venue was so large that there were two ferris wheels! It was overwhelming to see how many carnival rides there were.

We did not have enough time to ride them all, but there were a few that stood out as our favorites such as the high flying swings and the one that spins you high in the air while the seat your in spins as well. Both gave us amazing areal views of Camp Flog Gnaw and of Downtown Los Angeles.

Some of L.A.’s top restaurants and food trucks came out showcasing a wide array of food. It was great to go around and get some carnival food, while having the option for some gourmet food. Some food vendors to highlight includes Jon And Vinny’s, Kelis’ Bounty and Full, Camp Okaga National Park Cafe by Chris Oh & more! Our bellies were satisfied all weekend long.

All the performers had amazing sets, but the most memorable were Kane West and Kid Kudi performing the entire Kids See hosts album while suspended above the stage in a transparent box. It was a unique experience, especially for their debut performance together. Both had individual solos where they each performed their top songs.

We are excited to see what 2019 has in store for Camp Flog Gnaw. Stay up to date here!