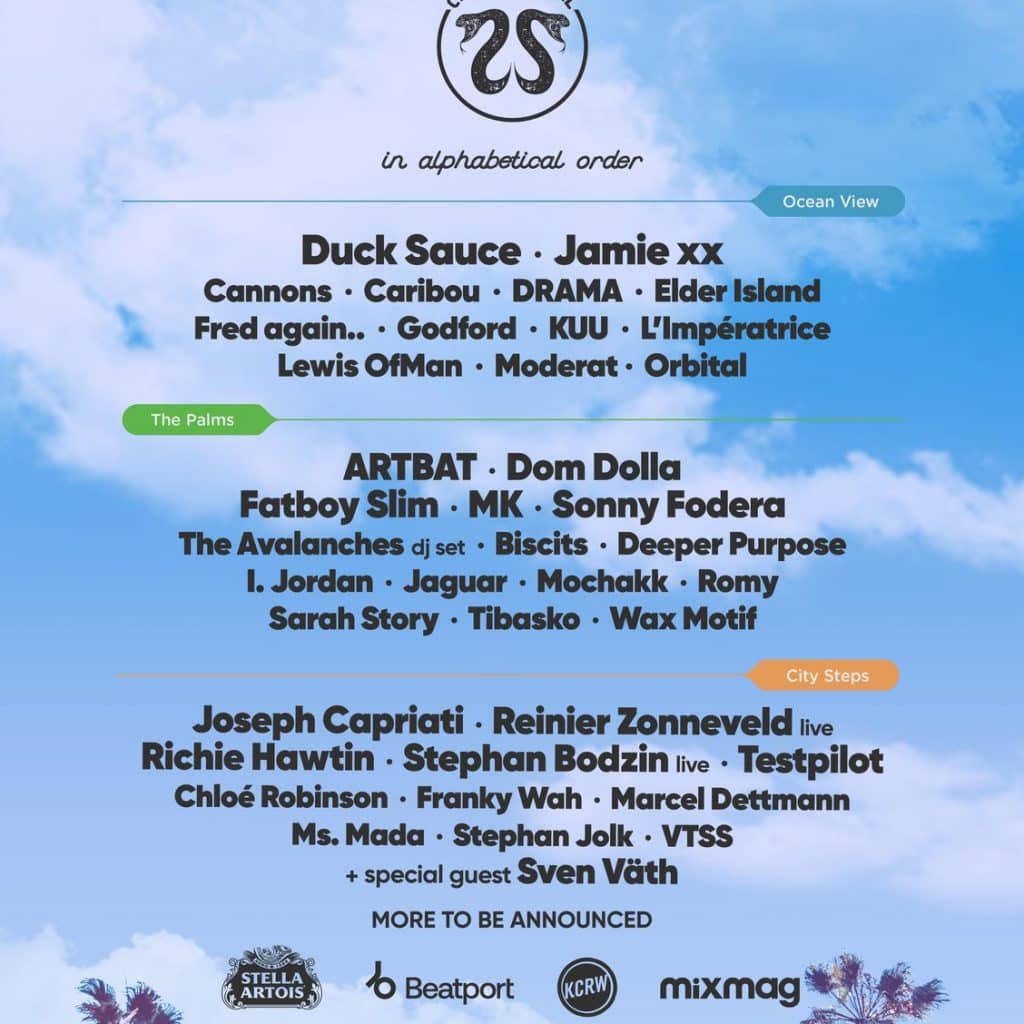 CRSSD Festival is coming to San Diego on September 24-25 with one of the summer’s hottest parties and some of the hottest artists playing live. The event takes place at the Waterfront Park, with the Pacific Ocean providing a backdrop to a three-stage musical festival like no other. Some of the best electronica artists in the world, like Testpilot, the enigmatic alter-ego of Deadmau5, and AC Slater, will be performing, making CRSSD Festival one of the biggest rave events of the summer.

There’s no shortage of hot artists in 2022, so let’s look at some of the most exciting ones:

The first stage is the Ocean View stage, with a predictably perfect view of the shore. Some of the artists that will be playing on this stage are:

The second stage is The Palms, featuring heavy hitters like:

With three stages, you’ll never run out of artists to watch at CRSSD Festival. Look for other names like KUU, Romy, Frankie Wah, and many more, because their performances are going to make this one of the best beachfront parties of the year.

San Diego has always been famous for being one of the best cities to party in, with its perfect year-round weather and idyllic climate. When the CRSSD festival comes into town on the last weekend of September, the city will send summer off with style and take beachfront electronic music festivals to the next level.

Tickets are selling out quickly, with tickets around $105-$115 for Sunday, or $215-$235 for the weekend pass. This is going to be a sellout, jam-packed, and memorable event, so make sure to get your tickets as soon as possible. Hit the beach and the dancefloor at the same time and make a memory that you’ll never forget, when the music, sun, and waves all come together in just the right way at CRSSD.